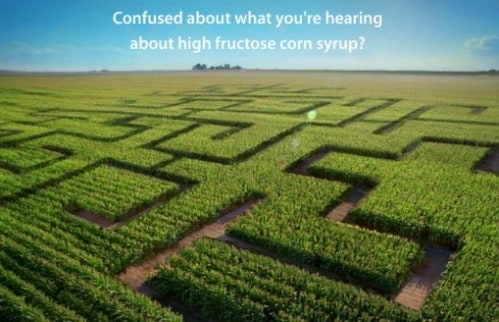 Are you confused about high fructose corn syrup (HFCS)? I’m not, but I’m convinced the manufacturers of HFCS are trying to confuse us, despite what they might say. But confusion is one of the tried and true tools of the processed foods industry. Their tactic: if consumers don’t know what to believe, chances are they won’t take steps towards change–especially if it’s inconvenient. So, let’s try to set the record straight.

First, let’s take a look at what the corn industry is saying about HFCS. In its latest advertising, the Corn Refiners Association’s (CRA) feigns interest in resolving all the confusion offer HFCS.  Set in a bucolic farm setting, the actress says she’s done her research and “corn sugar or cane sugar, your body can’t tell the difference.” She goes on to conclude, “sugar is sugar.” Yes, by the end of the ad, the CRA has pulled their sleight of hand and renamed HFCS ‘corn sugar.’  How magically delicious, right?  I don’t think so, but you take a look and see:

The truth is, if you look at all the research and different studies published, there is a decidedly MIXED opinion on HFCS–hardly the hands-down win the commercial would like you to believe. Furthermore, a large portion of the pro-HFCS has been funded by Big Food Companies.  Yes, that’s another one of the processed food industry’s dirty secrets.  If you’re curious about how it happens, check out the ABC News story entitled “Is ‘Big Food’s’ Big Money Influencing the Science of Nutrition?”

Another claim the Corn Refiners Association has made in their advertising is that HFCS is natural.  Here, check out this birthday party throw-down between two moms:

The truth is, HFCS is anything but natural. Unfortunately, as we’ve learned time and again in my “All Natural…Really?” series, “natural” has become a meaningless claim that processed food companies use to confuse consumers.  For example, in the case of HFCS, it’s made with genetically-modifed corn. HFCS is also the result of an extraordinarily intensive process involving a series of enzymatic and chemical reactions. In fact, as one pro-HFCS group states, “the corn undergoes so much processing, and the products of the processes are so removed from corn that there is no detectable corn DNA present in HFCS.” Is that supposed to make me feel better? It doesn’t, but it confirms for me that HFCS is no where near what I consider natural.

To top things off, apparently the FDA isn’t too fond of how CRA is renaming HFCS “corn sugar” and their advertising tactics. According to a MSNBC report, the FDA has warned the CRA that ‘Corn sugar’ is false advertising.

So what’s my approach on HFCS and my diet? It’s simple, but it’s not what most people want to hear:

If you’re interested in learning more about corn and the secrets Big Food is hiding about corn and HFCS, I highly recommend the movie King Corn.  I’ve included a clip from the movie below, but it’s totally worth watching the whole movie.

Finally, if you need a laugh after all this, check out Saturday Night Live’s spoof of the CRA’s “Party” ad.  It would be funny if it weren’t so true.

As always, if you enjoyed this post, share it with your friends by pasting a link into your Facebook feed, liking it, or emailing it to a friend. And for more inside scoop on how the food industry’s trying to fool us, subscribe to my blog here. 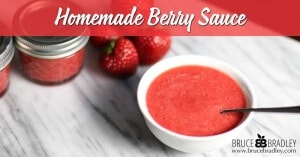 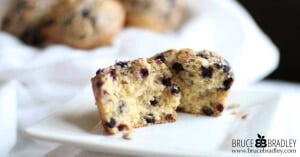 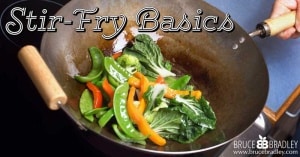