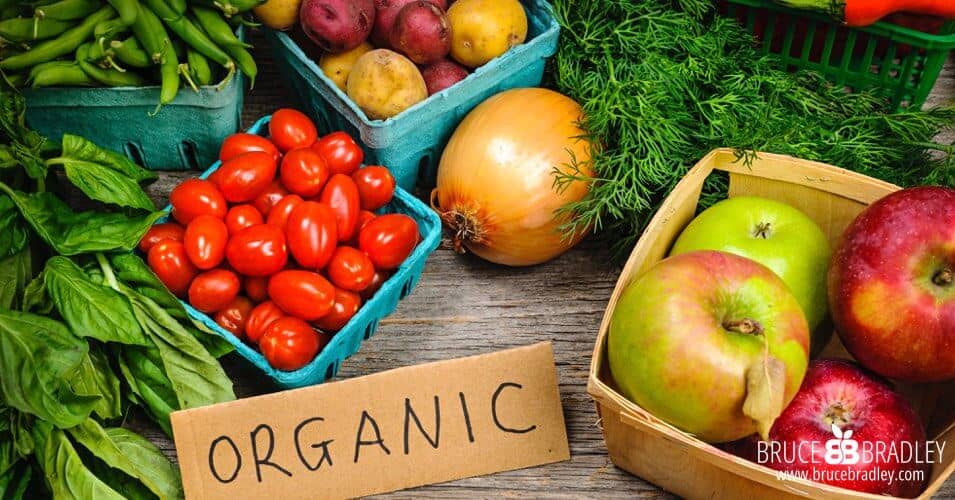 Is Organic Food Better For You?

Organic foods are growing like gangbusters, but are they really better for you? Is organic worth the higher cost? There are certainly plenty of opinions on both sides of this debate. In fact, people can get pretty vocal on this topic with responses ranging from some swearing by organic to others calling it a huge scam. What’s the truth? Here’s my take on this hot topic.

So What Does Organic Really Mean?

To really answer the question “is organic food better for you,” I think it’s best to start at the very beginning. That means understanding what the term organic really means when it comes to food.

Products that are certified organic are produced according to certain established standards. Although requirements differ from country to country, there’s a great deal of similarity across the globe.

In the United States organic standards are established by the USDA and include the following:

Beyond These Standards, What Does Choosing Organic Buy You?

Proponents of organic agriculture claim further advantages that extend well beyond these production standards and requirements. These additional benefits include:

The Debate Over the Benefits of Organic Foods

Of course, as I alluded to earlier, there’s quite a bit of debate over the true benefits of organics. Rather than be one-sided in my approach, I thought I’d share some of the concerns as well as try to put them in some context.

In the United States there are four categories for organic labeling and claims. Two of the four organic ingredient claims are eligible to use the USDA organic seal. The USDA’s description of each claim is provided below: 3

Finally, some critics argue that certification doesn’t guarantee organic products from contamination with pesticides or GMOs. This is true, but let’s understand why.

To achieve certification you don’t need to submit analytical proof that your crop or product hasn’t been contaminated. Rather, you must show that you’ve followed all the procedures for certification. Therefore, if an organic farm experiences drift from a neighboring conventional farm that uses synthetic pesticides or pollen from their genetically modified crops, there is the potential for contamination. Organic farms typically work very hard to prevent this from happening, but the system isn’t perfect. Furthermore, analytical proof for all crops would be an extremely expensive undertaking.

Do organic foods use any pesticides?

Many people believe that organic foods use no pesticides in their production. This simply isn’t true. Organic crops are allowed to use pesticides derived from natural sources. To further ensure the safety of these natural pesticides the following criteria are also used:

If a pesticide meets all of these criteria, then it can be used as a last resort by organic farmers.

The debate over the nutrient density of organic foods is on-going. In fact, it seems like a constant salvo of research volleying back in forth. While I wish there was a more definitive answer to share, answering this question isn’t so easy. For a quick primer on the issue, I’ve summarized a small fraction of the recent research with links to the studies for extra reading:

Are organic foods really as environmentally friendly as they may seem?

Similar to the debate over nutrient density, the environmental debate is also hotly contested. Although I can’t pretend to cover this complex topic in its entirety, here’s my attempt at to capture some of the issues:

So what can you conclude? While I’m certainly no agricultural or environmental expert, and I freely admit my biases, it’s hard for me to ignore the dead zones and environmental havoc conventional agriculture has created. Furthermore, given conventional agriculture’s dependence on fossil-fuels for fertilizer, I can’t consider it a sustainable or environmentally friendly form of agriculture. Although there is probably some truth to arguments about reduced organic crop yields, the disparities appear to be exaggerated and with research and investment, most likely these can be narrowed or mitigated in their entirety.

Yes, it’s complicated. So why do I prefer organic foods?

As with many complicated topics, there’s lot of information to sift through to form an opinion. And personal values play a central role in your decisions. That said, I choose organic foods for two main reasons:

I also believe there are taste and nutritional benefits from buying locally farmed foods from a farmer you trust.

Finally, as with many things in life, I realize organic isn’t a perfect choice. But the last time I checked, perfection doesn’t exist. So rather than wait for the perfect option, I choose organic foods when possible. Given the track record of big food companies and their willingness to sacrifice anything for profits, I appreciate the additional layer of protection and checks and balances that organic products provide.

What should you do? It’s a personal choice.

I believe the choice over organic products is a very personal one. It’s rooted in your values. Only you can choose what’s best for you and your family. That said, here are my 4 parting tips:

What do you think? Is organic right for you?

What’s your opinion of organic foods? Is organic food the right choice for you? We’d love to hear from you! Share your comments and questions below! 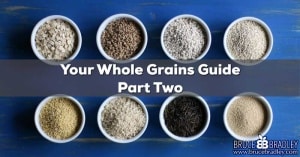 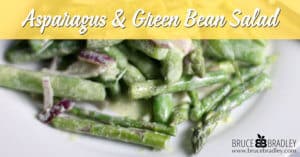 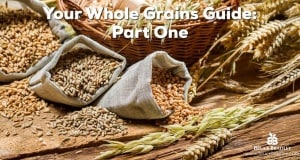