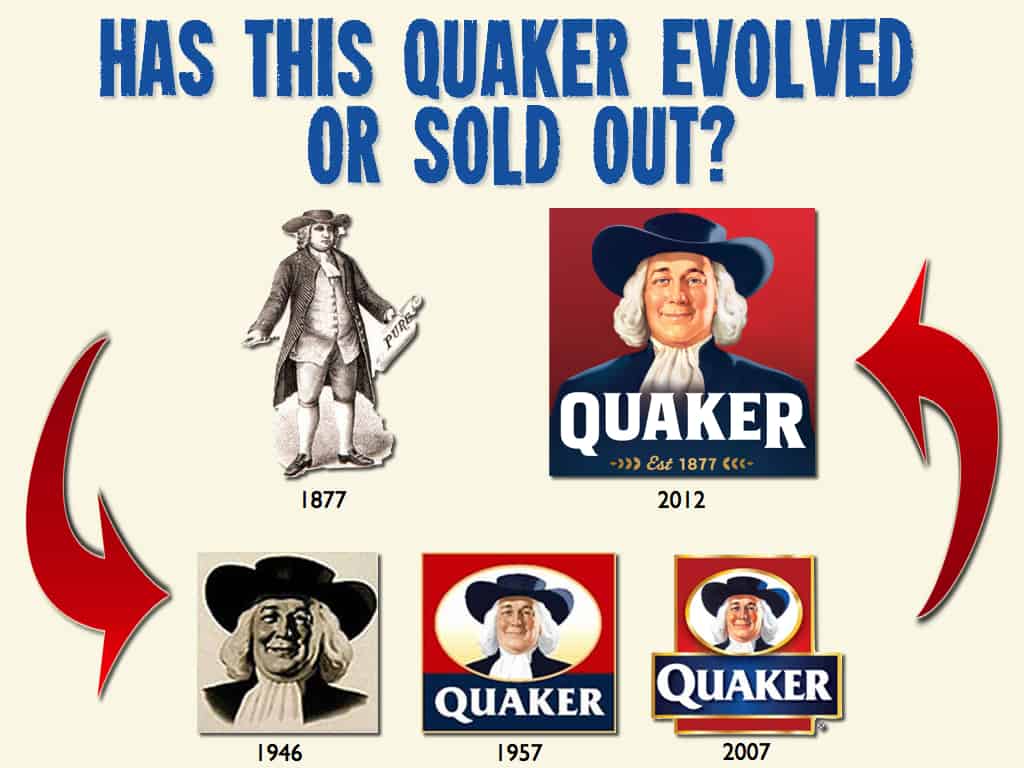 Part II of the series on Quaker, Are All Marketers Liars?

Quaker Oats traces its roots back to the 1850s. The iconic Quaker man image was adopted by the company in the 1870s based on the morals that Quakers embodied–integrity, honesty, and purity. Over the years the Quaker man (who’s affectionately called Larry by Quaker insiders) has been updated many times with his most recent evolution occurring this past spring. But through all of these makeovers, does the Quaker brand of today still live up to those original ideals? Or has Larry become just another shill in the sea of Big Food companies?

To answer this question, I decided to take a closer look at Quaker’s new oatmeal offering called Real Medleys. They come in four varieties: Apple Walnut, Summer Berry, Peach Almond, and Cherry Pistachio. I chose the Apple Walnut flavor as the basis for my investigation. 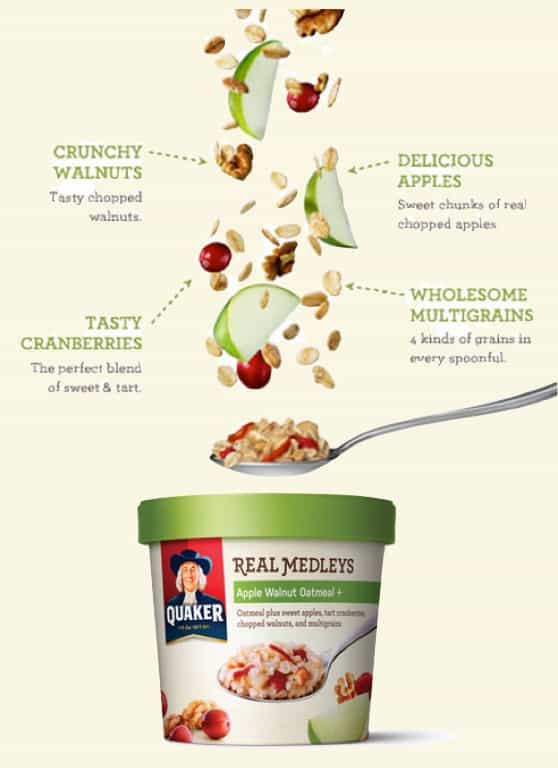 Without a doubt, when you look at the photos and sales copy for Real Medleys, healthy eaters may be pretty impressed. Everything looks so good for you! But does the Quaker man deliver? Let’s take a look at this nutrition comparison vs. my homemade oatmeal recipe: 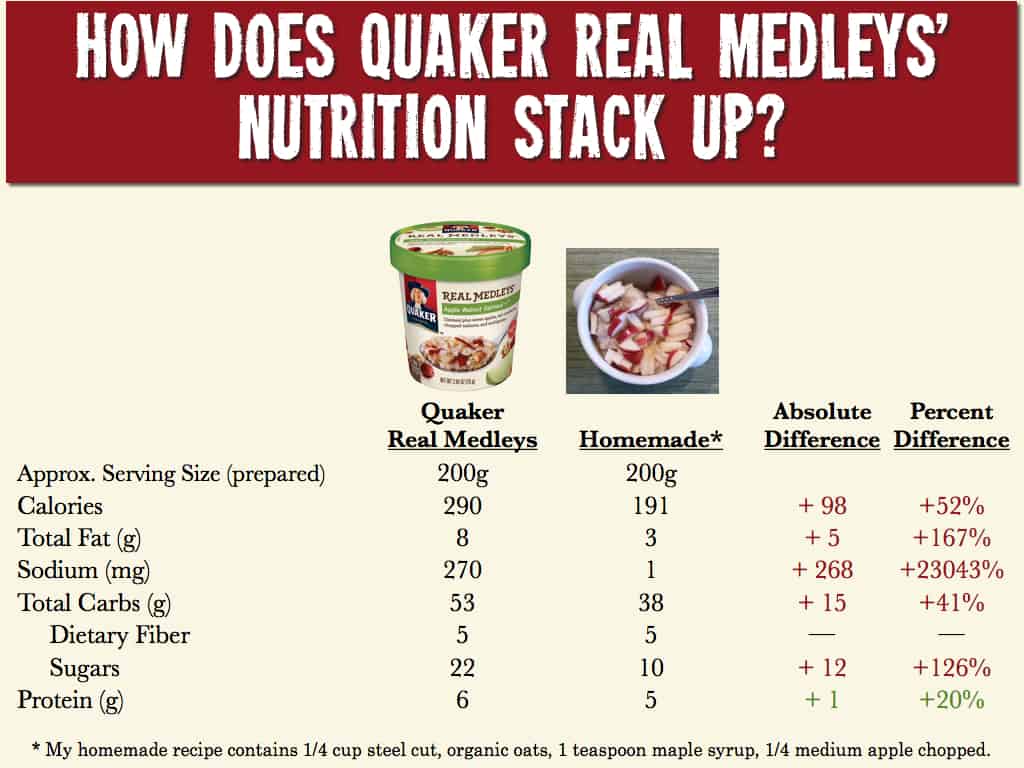 Although both servings are approximately 200g prepared, Quaker’s Apple Walnut Real Medley weighs in with almost 100 more calories, 12 more grams of sugar, and 270 more milligrams of sodium. A quick look at the ingredient panel confirms the problem: lots of added sugars and salt.

In an attempt to be fair, I contacted Quaker Oats three times to determine exactly how much added sugar is in their product since obviously some of the sugars come from the dehydrated fruit pieces. Unfortunately Quaker’s response was:

I’d like to share with you that we’re unable to say how much added sugar is in our oatmeal because it’s not something we separate out when we make calculations for the nutritional facts.

Really? Why do you have to make it so hard for consumers to get meaningful nutritional and ingredient information? Having worked at three different Big Food companies, I can promise you that the R&D and nutrition teams know exactly what these numbers are. The sad truth is, Quaker (owned by Pepsico since 2001) just doesn’t want to share the information with consumers.

Undeterred, I decided to do my own detective work. So, I separated and sifted the ingredients of several samples to better understand exactly what’s in the Apple Walnut Oatmeal sku: 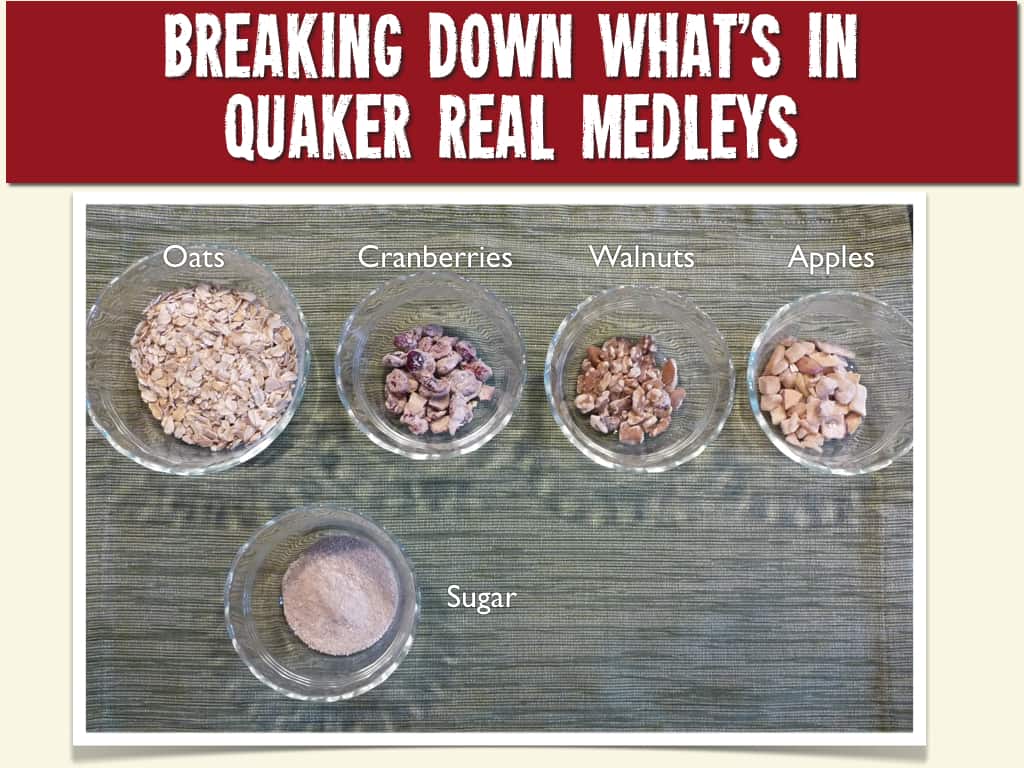 After weighing each of the ingredients, I was able to estimate that nearly 13g of sugar were added to this oatmeal in addition to the 9g of naturally occurring sugars (1g in oats, 7g in apples, 1g in cranberries, and 0.3g in walnuts). To put the 13g of added sugar in perspective, that’s more sugar than is in a serving of Quaker’s Cap’n Crunch cereal. Surprised? And if all this sugar isn’t enough to make you think twice, Quaker’s consumer affairs department was able to confirm one additional piece of information: Real Medleys contain GMOs (the sugar is “most likely” made from genetically modified sugar beets).

Now some of you may be asking why I’m picking on oatmeal. After all, there are a lot worse things someone could eat for breakfast than one of Quaker Real Medleys, right? While that’s true, let’s take a look at the bigger picture: 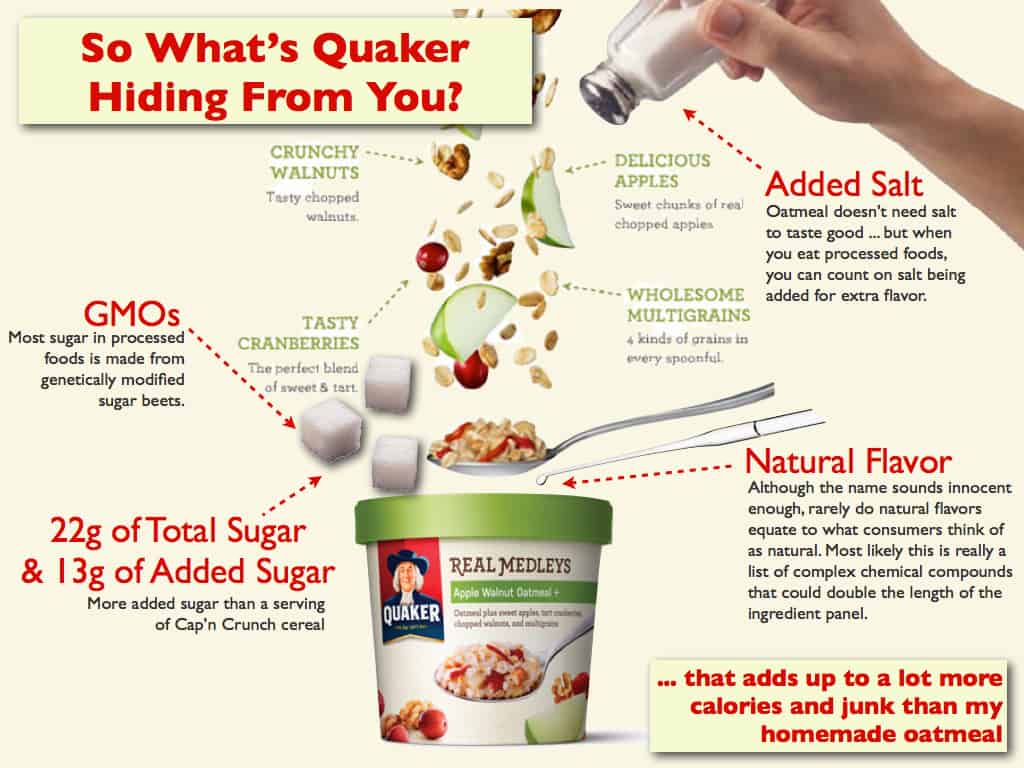 The fact is that many people who are making an honest effort to eat healthier are getting misled by products like Quaker Real Medleys. Claims of wholesome multigrains and “real” fruit leanwash what’s really in their food. And while a single serving of Real Medley’s may not represent a dietary catastrophe, its impact adds up over time. For instance, if you ate a cup of Real Medleys twice a week for a year, that would add up to over 10,000 extra calories or the potential for an extra three pounds of weight gain–all while thinking you were eating “healthy” (comparisons are vs. eating a more sensibly sweetened homemade oatmeal).

So has Quaker drifted from its ideals of integrity, honesty, and purity? I think so! And if this example doesn’t convince you, check out what Larry has done with “wholesome” Quaker Chewy and Yogurt Granola bars. In fact, I think Larry’s been up to so much deception, I’ve got a more appropriate facelift for the Quaker logo. Why? Because plain and simple…Larry’s lying! 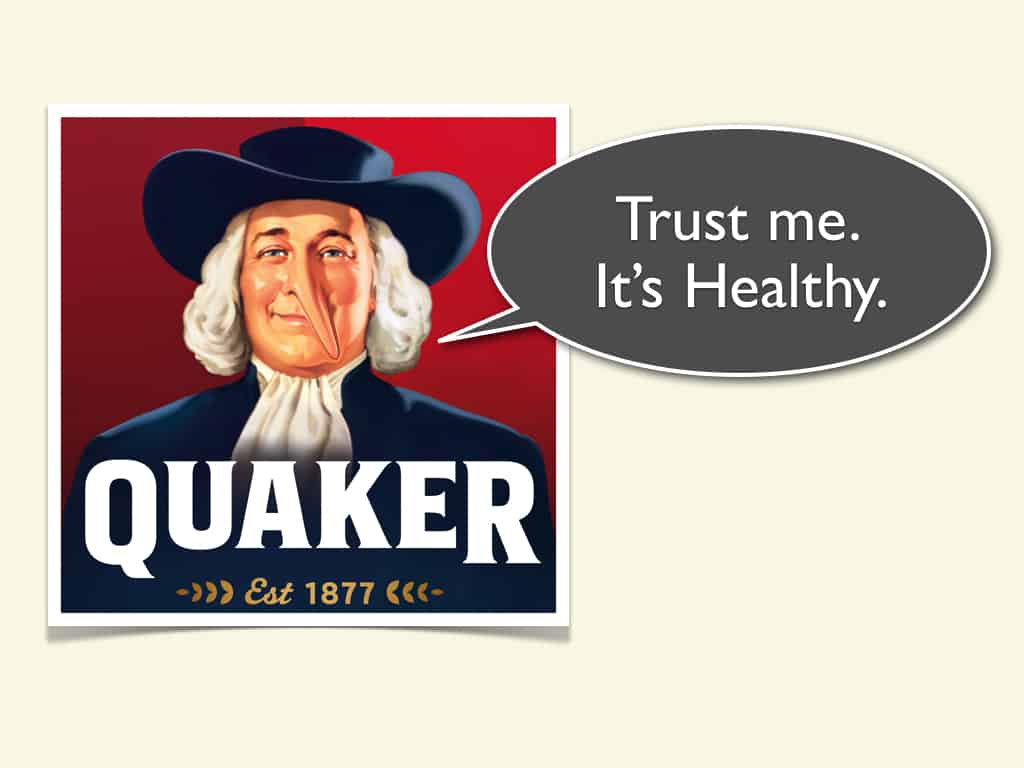 What do you think? Is Quaker lying to us about their products? Share your thoughts and comments below, and please forward this post with your friends. My hope is that through my blog and my book, Fat Profits, I can help change the conversation about what we eat and get more and more people asking, “do I really know what’s in my food?”

As always, thanks for reading my blog. And if you’re new here and you’d like to learn more about the tricks, traps, and tools Big Food uses to get people eating more processed food, please subscribe here. 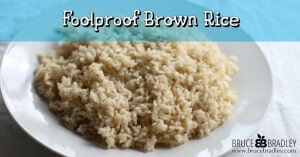 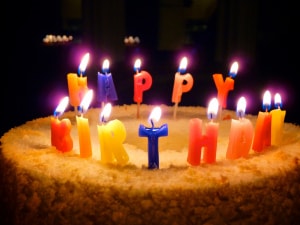 Big Food Loves Birthdays, But Should You? 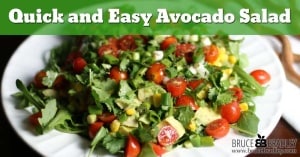